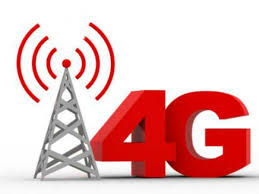 Nepal Telecommunications Authority (NTA) has started preparations to start 4G service in Nepal. 4G services has been already launched officially in India and Nepal aslo moving towards the path of 4G technology.

Simply 4G is an acronym for fourth generation of mobile communication technologies. Now in Nepal, 2G to 3G services are active in both GSM and CDMA mobiles but with the evolvement of 4G, user will experience the latest technology handy.

Government is working out for the implementation of 4G services which would be soon brought into operation", said Sherdhan Rai, Minister for Information and Communications. "The existing 3G service would be expanded countrywide whereas the 4G service would be operated in major cities including in the Kathmandu", he added.

As per experts the time is right for the adoption of the LTE  in Nepal with the spectrum 700-900MHz range.  Nepal can go 4G adoption, as this range of frequency is best for affordable smart phones and tablets. Nepal has adopted APT Band plan as of May 2013 but still not in a well version policy to adopt 700MHz range. But a good question whether to go with LTE 1800M or APT700 can be a good public/stakeholder’s discussion should NTA think the public/expert’s opinion matter.
Blog

Popular posts from this blog 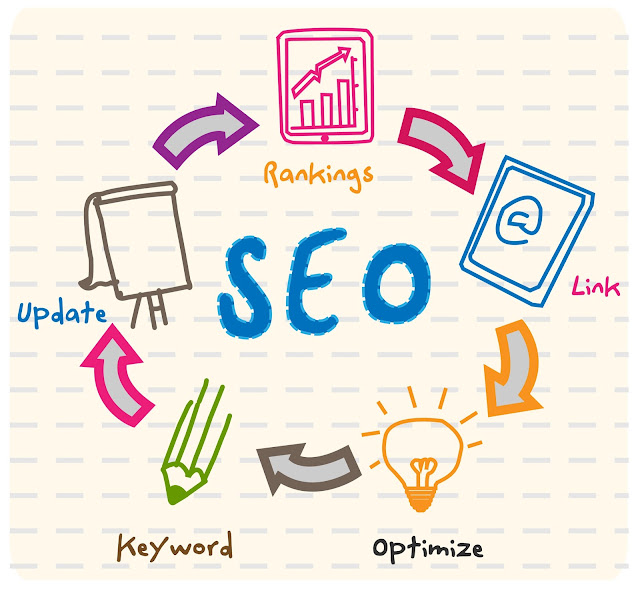 SEO (Search Engine Optimization) is simply the process of improving online ranking or technique used for generating quality back-links or traffic to a website via organic way. When we type a keyword in the search engine, it shows us a result which are on the top of the search results and we click at a link or website which has the contain as per our requirement. There are millions of websites in the world for the same type of services, products or the information which we are looking for but the search engine list the websites which has quality contain and optimized with seo.

Today the world is getting narrower due to the easily access of the internet and technology. With the global development of the technology, Nepal also getting the right benefit by it and obviously the new trends that are related to the technology and information are getting carried out by the internet entrepreneur. Nowadays, the people used interne…
Read more 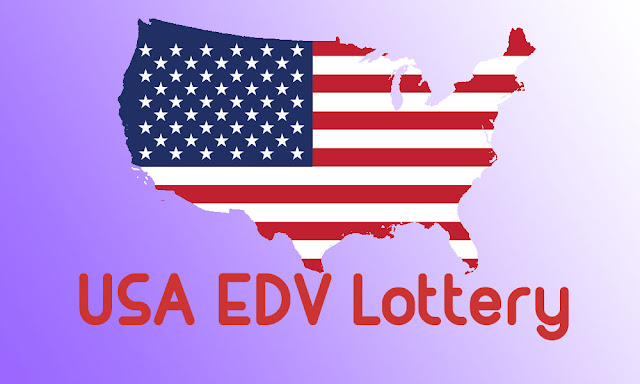 Thousands of Nepali had been to US for permanent residency with a green card by the Dv program.

Every year a large number of people apply for the electonic DV through online. This is a lottery program which has some rules to follow while filling up the online form.

The lottery winners then proceed to US processing the immigrant visa. 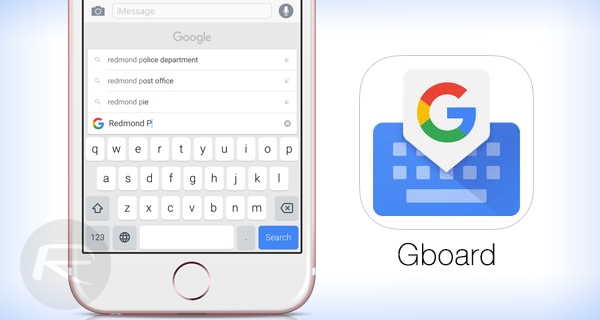 Google has officially has brought Google keyboard application for Android users as "Gboard" with speed and reliability, glide typing, voice typing and many more.

Gboard also has emoji search to help you find emoji faster, plus GIF search, and multilingual typing to let you switch languages on the fly.

Now you can easily type what you want by dictating on your mobile keyboard.

Tips/How to Use • Press and hold Enter to choose from hundreds of emoji in any app (Android 4.4+).
• Learns as you type: No need to manually add words to a personal dictionary. Type a word once and you can gesture type it or find it in suggestions next time. Long press a suggestion to remove it from your “learned words” or the keyboard dictionary.
• Sync your learned words across devices to improve suggestions (enable in Gboard Settings→ Dictionary → Sync learned words).
• Gesture cursor control: Slide your finger across the space bar to move the cursor.
• Gesture delete: Slide left from the delete key…
Read more